Diversified Consultants or DCI is a third-party debt collection agency based in Florida. DCI has received consumer complaints alleging violations of the Fair Debt Collection Practices Act (FDCPA), including improper contact or sharing of information and threatening to take actions that cannot legally be taken. If you have been contacted by Diversified Consultants, make sure you understand your rights before responding.

Diversified Consultants, is a legitimate debt collection agency that employs over 900 people in its Jacksonville, Florida, headquarters and in its own Tualatin, Oregon office. Diversified Consultants has used an an automated dialer previously Their motto is “Legal, Moral, and Ethical.” They specialize in telecom businesses like radio, cable, land lines, satellite service, and safety. They do both pre-collection providers and third party collections.

Complaints and Violations of the law

Debt collection agencies call from different numbers, and customers have reported receiving calls from these for DCI

Remember you have Consumer Rights! We can help you and represent those rights. If Convergent Outsourcing Inc is calling you we can help. "We make them pay you!"

At The Prado Law Firm, we can help! 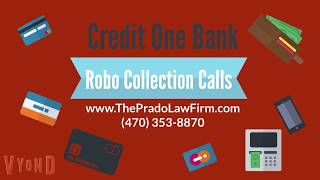 Robo-Calls from Credit One Bank? We Can Help!

Major changes at the CFPB. If we can still call it that?

Pre-Legal Collections? I think not. 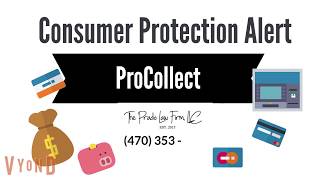 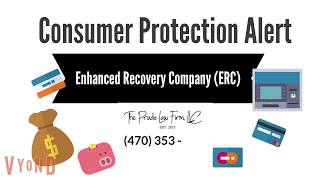 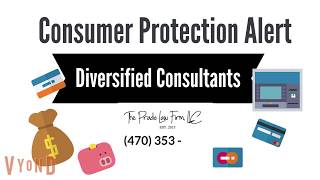 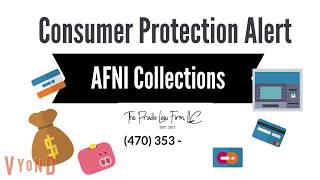 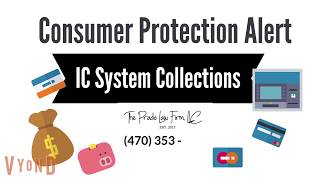 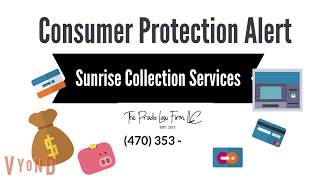